Consistent Messaging Can Help Propel Sales For an Entire Industry

Consistent Messaging Can Help Propel Sales For an Entire Industry 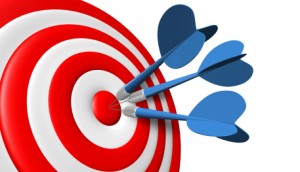 y is the bread and butter of any marketing communications strategy and plan. Saying the same thing across communication channels is the most powerful means to drive prospective customers toward the sales funnel.

But at the recent BusCon Expo in Indianapolis, I was reminded that multiple companies delivering the same, simple message can enhance the sales opportunity for an entire industry.

I spent my time in the Propane Education & Research Council (PERC) booth at BusCon. Within the four walls (so to speak) of that booth, a manufacturer of liquid propane autogas injection systems announced a partnership with a major shuttle bus provider, complete with an actual shuttle bus that incorporated such a system that occupied one corner of the booth. Literally right next to that bus was a propane autogas refueling station from a fuel terminal manufacturer and installer.

Why was that important? Consider: There were editors from six trade publications in attendance, each of whom met with personnel from the manufacturer of liquid propane autogas injection systems, along with the shuttle bus provider. Since the refueling station was right next to the shuttle bus, editors also received a refueling tutorial.

Thus, if you were an editor and you visited the PERC booth, you’d learn three basic things about propane autogas from both companies:

For fleet operators who couldn’t attend BusCon, those six editors were now empowered to deliver those messages in their show coverage.

So what does this all mean? An industry is in business to meet customer needs by providing a solution to their problem. For fleet operator customers, that’s primarily rising costs and emissions. The companies that were part of the PERC booth at BusCon had the common solution to that problem through their technologies – propane autogas, and the ease with which it can be adopted and used.

Point to ponder: How can your industry work together to develop common messaging that can benefit all its members? 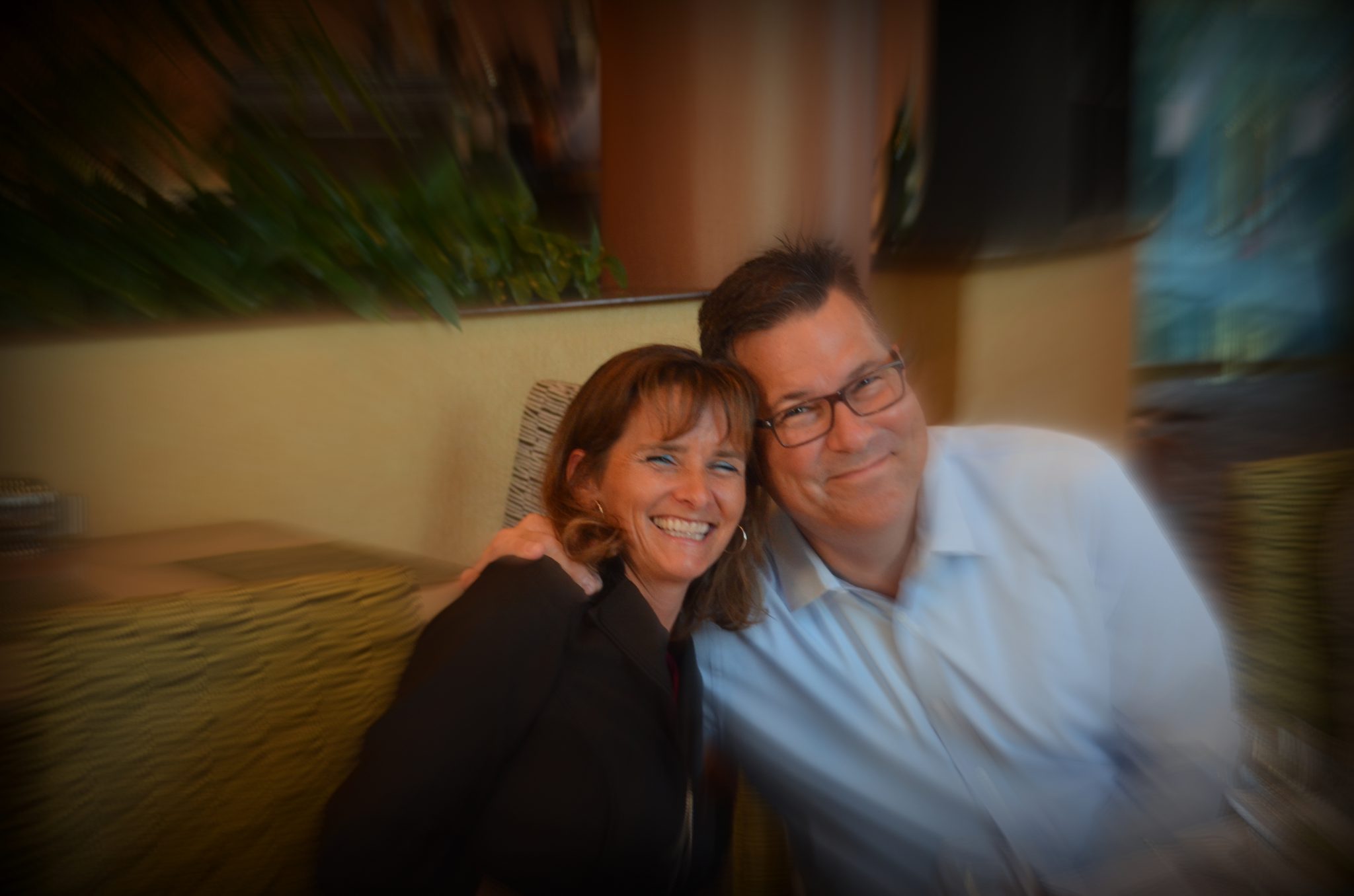 Fill out my online form.
